The  Church  in Amherst
Massachusetts 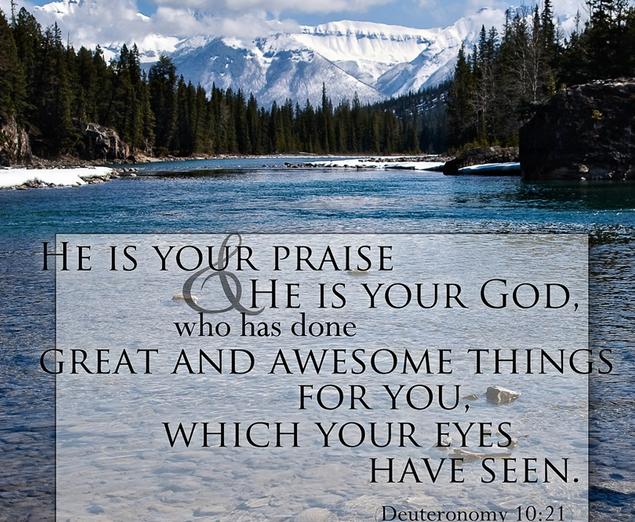 A Brief History of the Church in Amherst!